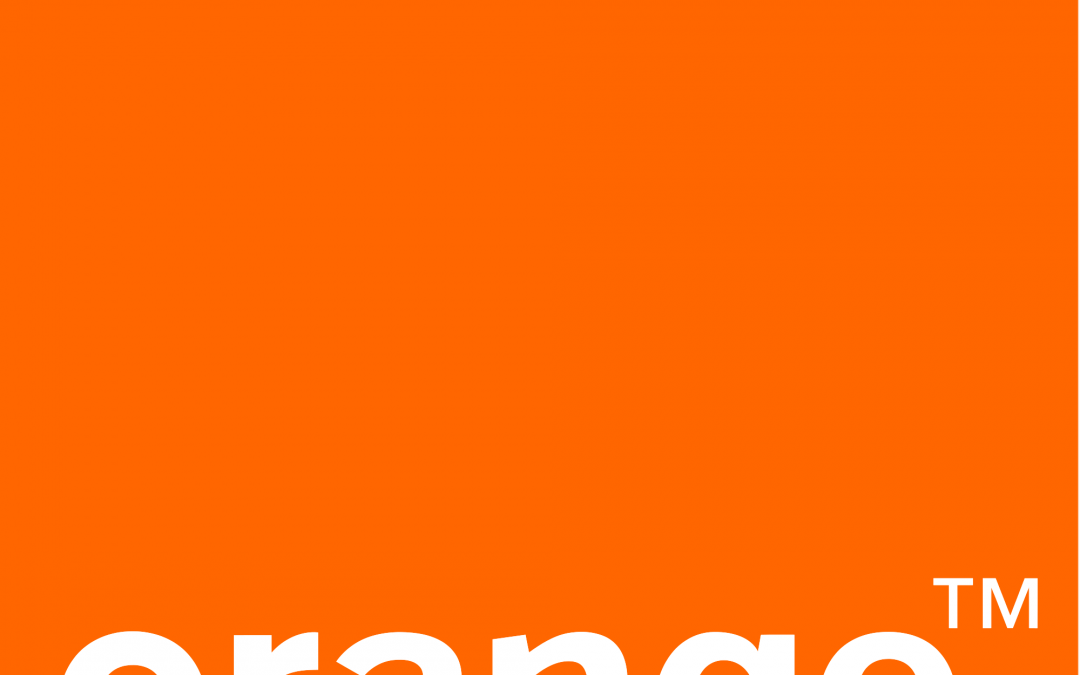 ROAS thanks to impression

were incorporated in the customer journey.

differences in ROAS of the same campaigns ran across

budgets were cut down on the worse performing ones.

Orange (#1 Telco in Slovakia) and its media house Digiline had been running brand awareness campaigns in the form of pre-rolls,

The problem had always been knowing which placements are the most effective in bringing in sales and contracts. Through the

had been able to determine which placement is better. That in turn lead to a conservative strategy which lead on to overspending

on channels that would favour the last-click attribution.

Euros that meaningful action could then be taken on. 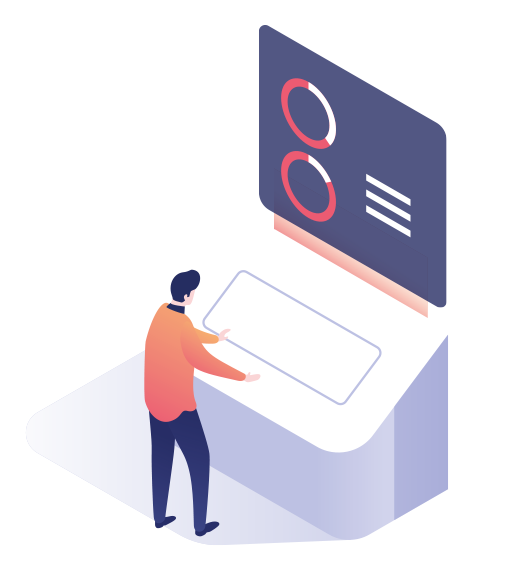 ​Knowing that measurement of clicks wouldn’t get us far, Roivenue and Digiline worked closely together on the implementation

of impression level measurement through a combination of Google Analytics, Gemius and Roivenue Data-Driven Attribution Suite.

valuable ranging from direct webstore orders to a successful use of a store locator.

Gemius Direct Effect and Gemius Prism tools were used to tag every delivered impression with a unique ad ID.

All data was then passed to ROIVENUE™ where conversion paths (including impressions) for all users were reconstructed. The

suite then calculated algorithmic attribution results and true ROAS for each placement.

– something that couldn’t have been discovered using the previous measurement stack.

​The next step was optimization.

The goal for the upcoming season was to maintain the ROAS at a higher level of investment.

Luckily, with the knowledge of true ROAS, the budgets could be spread in a much smarter way than simply doubling everything.

cut down on (even though the overall budget was doubled).

higher ROAS, and to do so on the fly based on the fresh results every week. 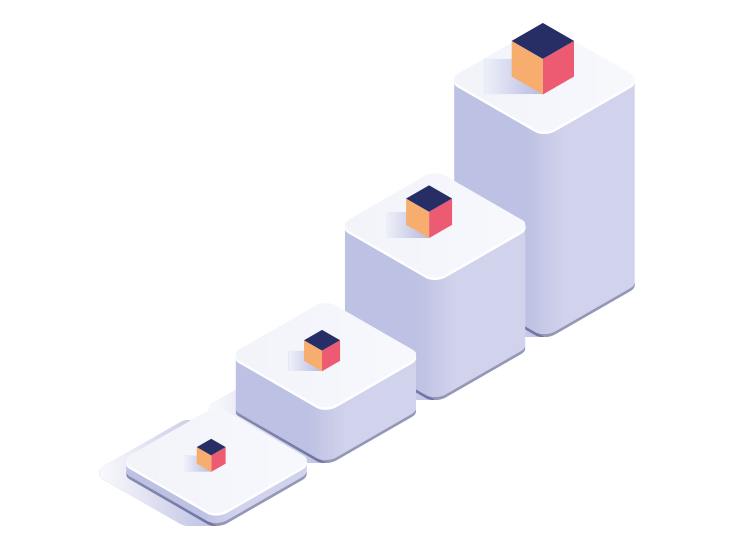 With a smarter budget redistribution among different placements, Orange and Digline were able to double sales revenue with the 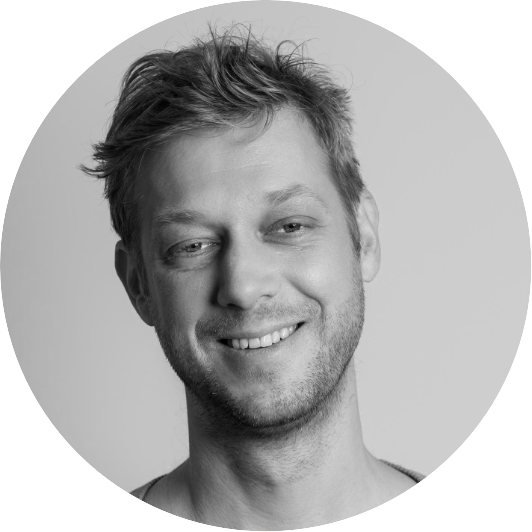 ​
“Thanks to the impression level attribution, we found out that different ad

placements had dramatically different ROAS down the road. Based on that

we were able to distribute our budget more effectively. In most cases,

performance usually goes down with increased budgets as audiences get

saturated with the message. With ROIVENUE™, we are finally able to find

the best performing placements and continuously optimize for the best results. “ 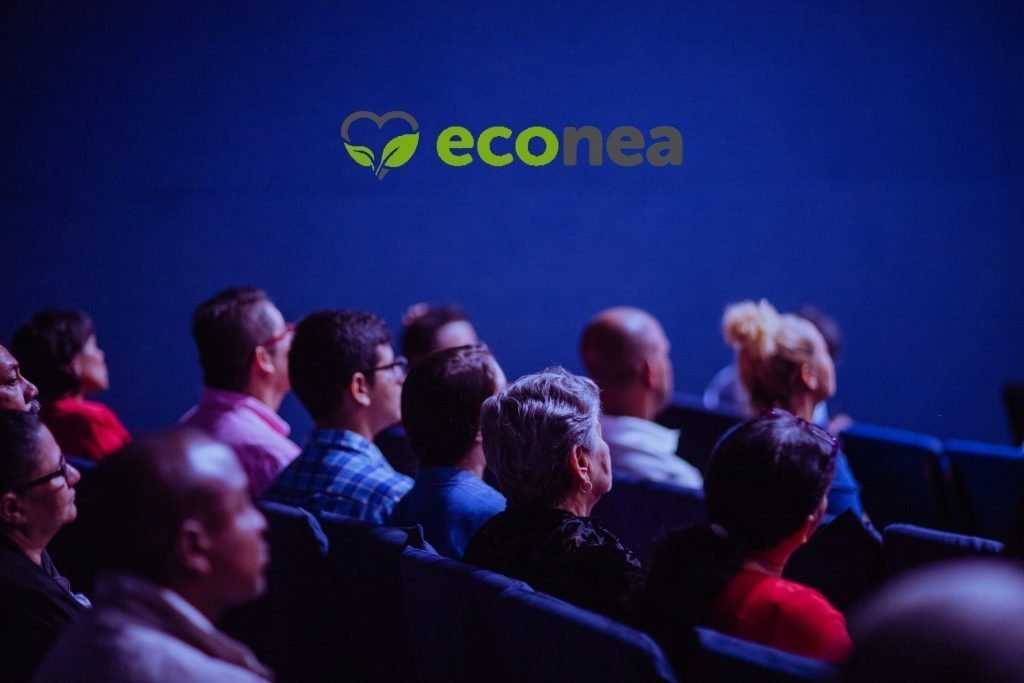 Econea sees positive ROI on ROIVENUE within the first 3 months 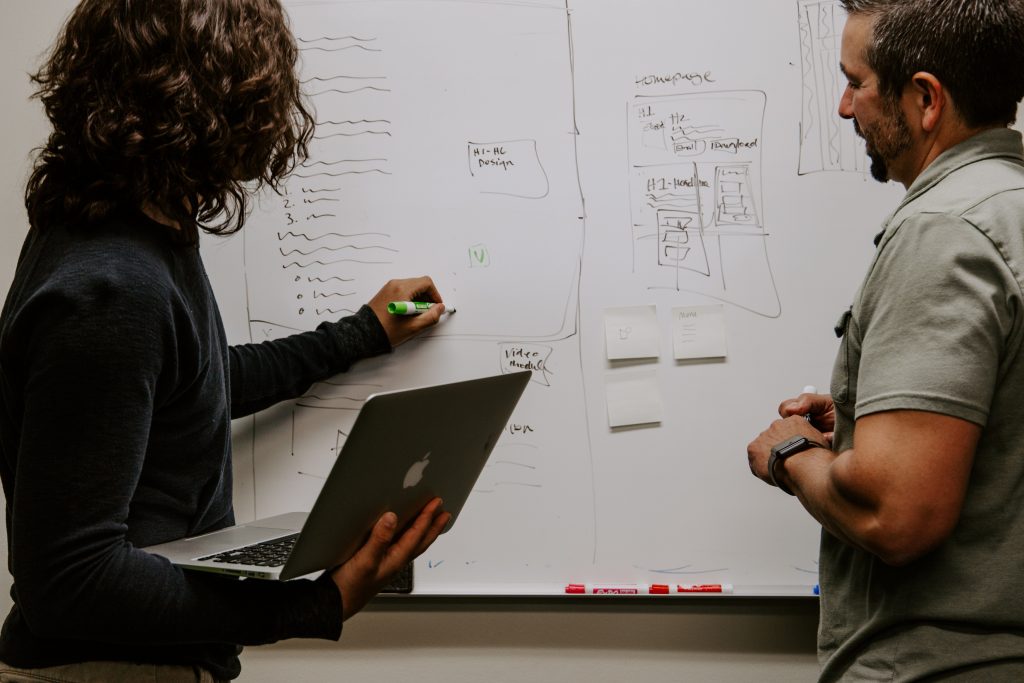 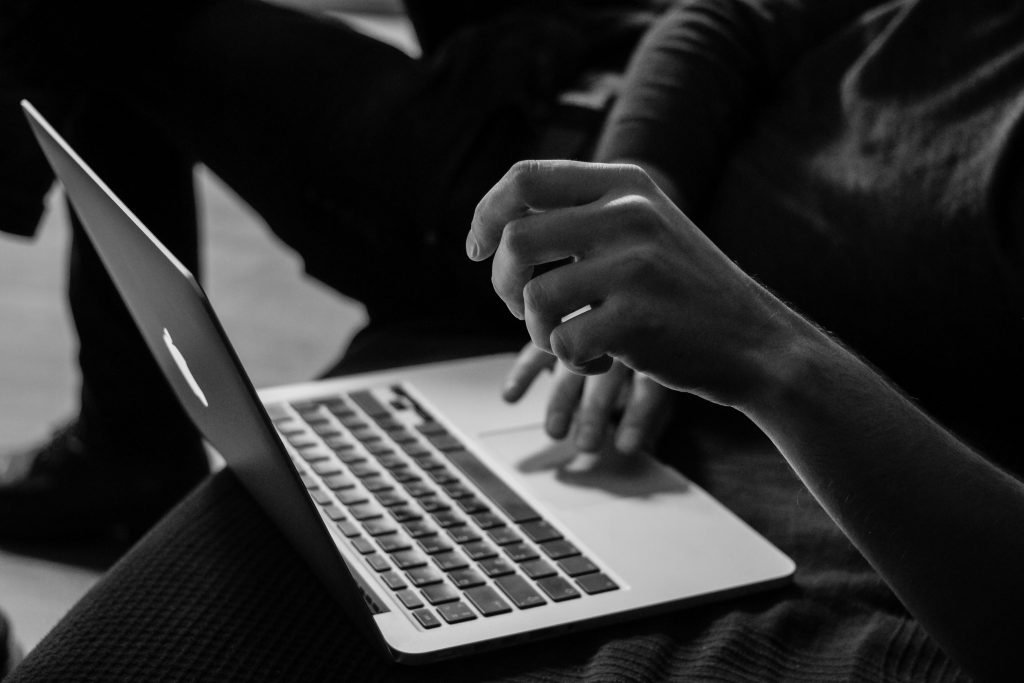